"Interior pockets will continue to burn until the fire consumes all fuels or we receive extended periods of rain or snow, Flowers said. "Fire crews continue to monitor and patrol the perimeter and ranchers and landowners are continuing to evaluate hot spots in the interior. The southern area is still concerning due to rugged terrain. A fireline has been completed around the perimeter and contingency lines have been completed to the east. The fire, which began on July 30 at about 6:30 pm., consumed 15,630 total acres. Due to drought-stricken fuels and heavy winds, the fire grew to over 13,000 acres within the first 6 hours.

Firefighters from Scotts Bluff County Mutual Aid made successful efforts to defend primary homeowners that were impacted. After several valiant attempts, firefighters were unsuccessful in defending two primary residences, which was consumed by the fire. In total, 11 outbuildings and two residences were destroyed. Eight homes were successfully protected by several firefighters. In total, 75 homes were threatened.

"We are saddened for the ranchers, landowners and homeowners who were impacted," Flowers said. "We are very fortunate to have such a great community that supports people in need. Firefighter Ministries, Oregon Trail Community Foundation, FCS and USDA are available for landowners affected."

"The Gering Fire Department expresses its sincerest appreciation for all fire departments, state and federal agencies that assisted. We also cannot thank enough the community in which we live that supports the needs of the affected firefighters and citizens." 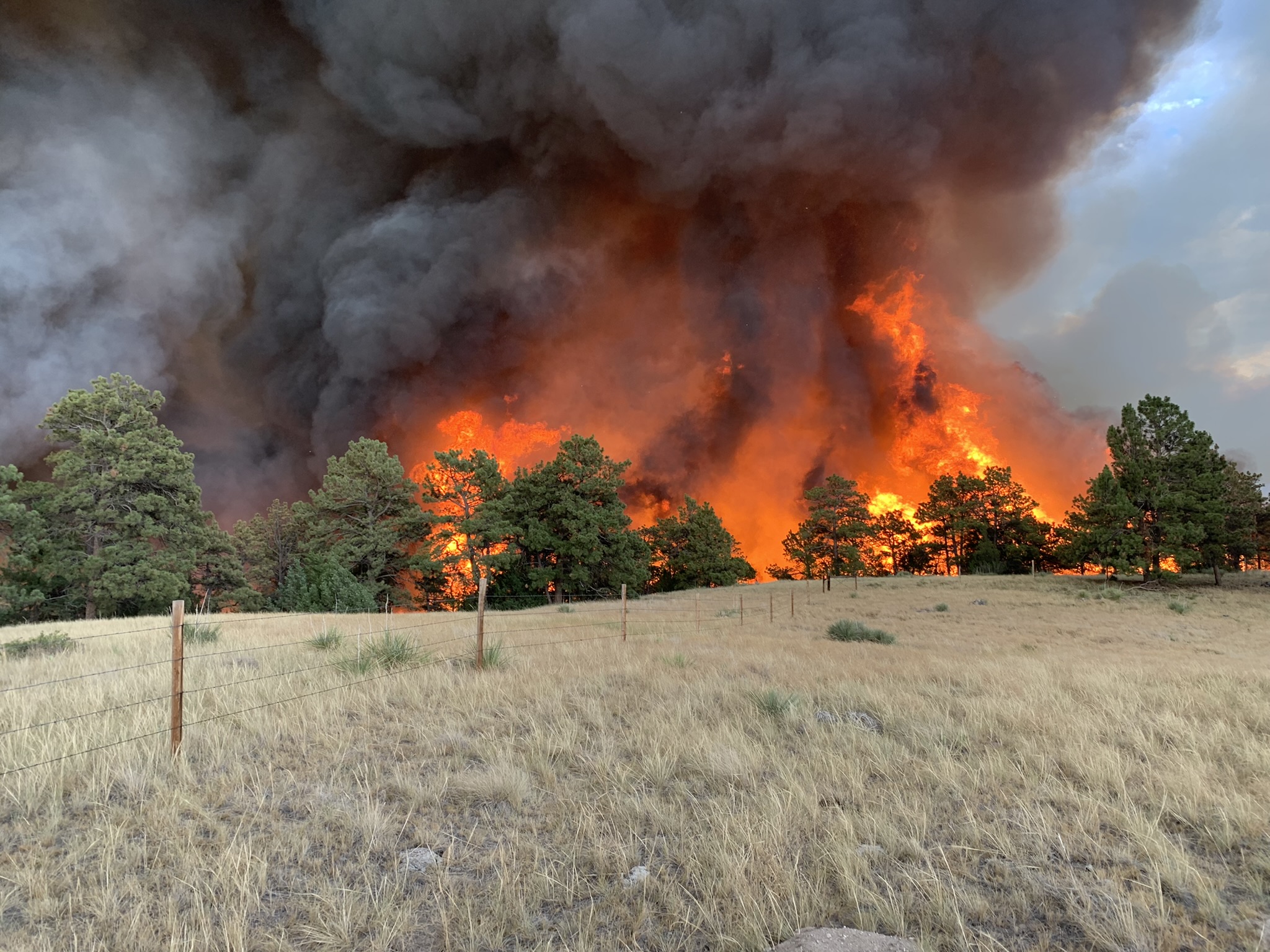 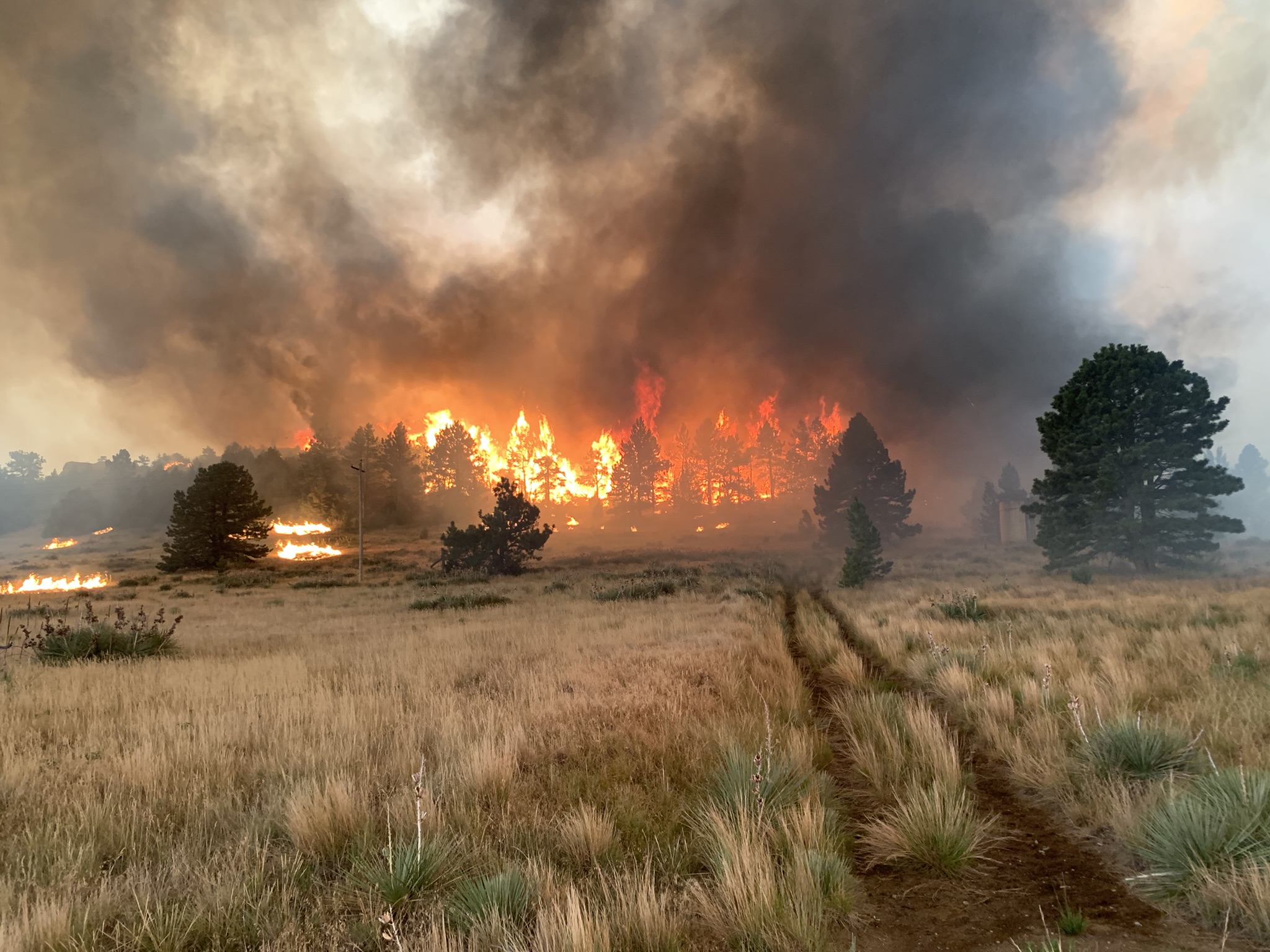 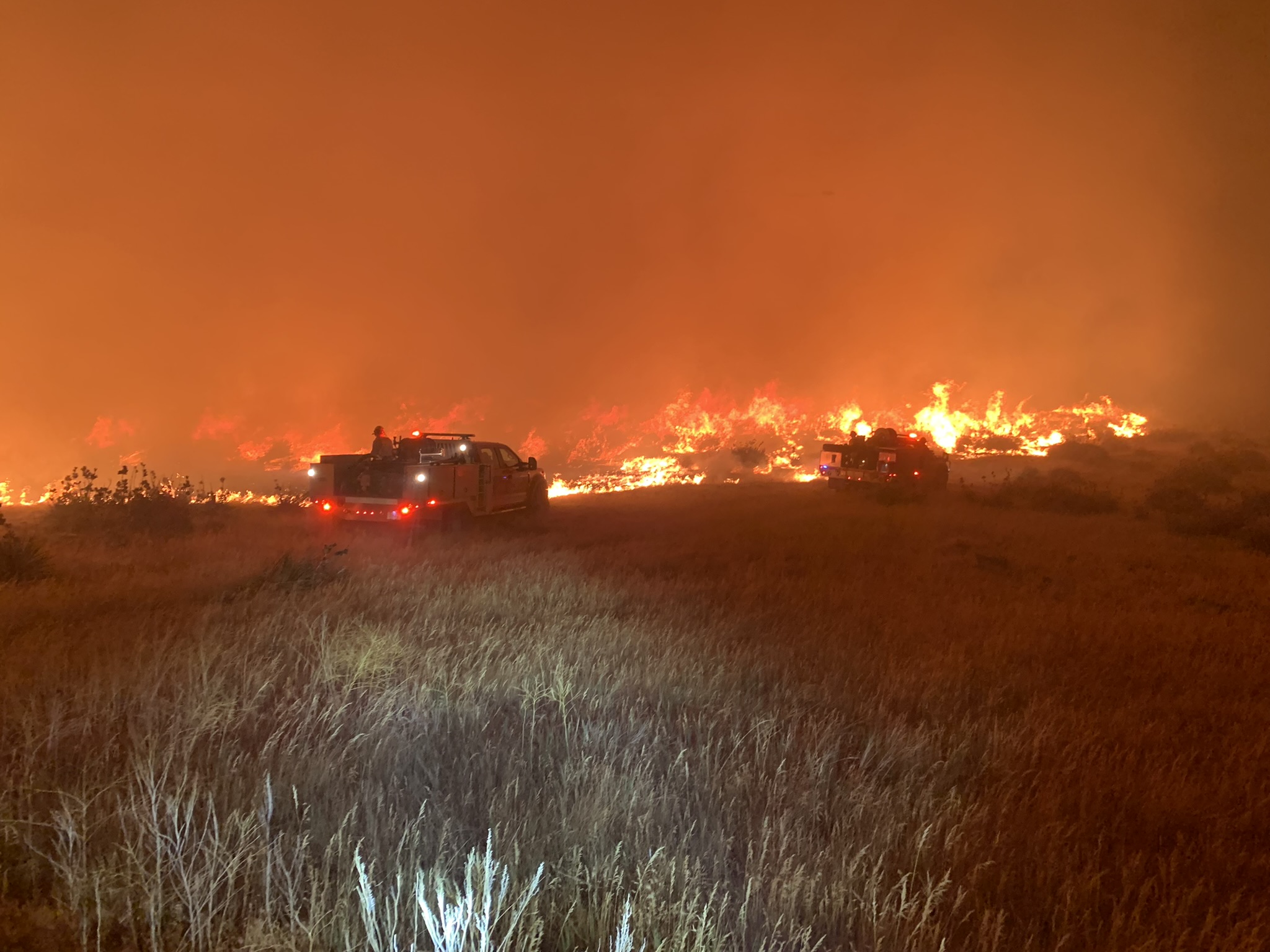 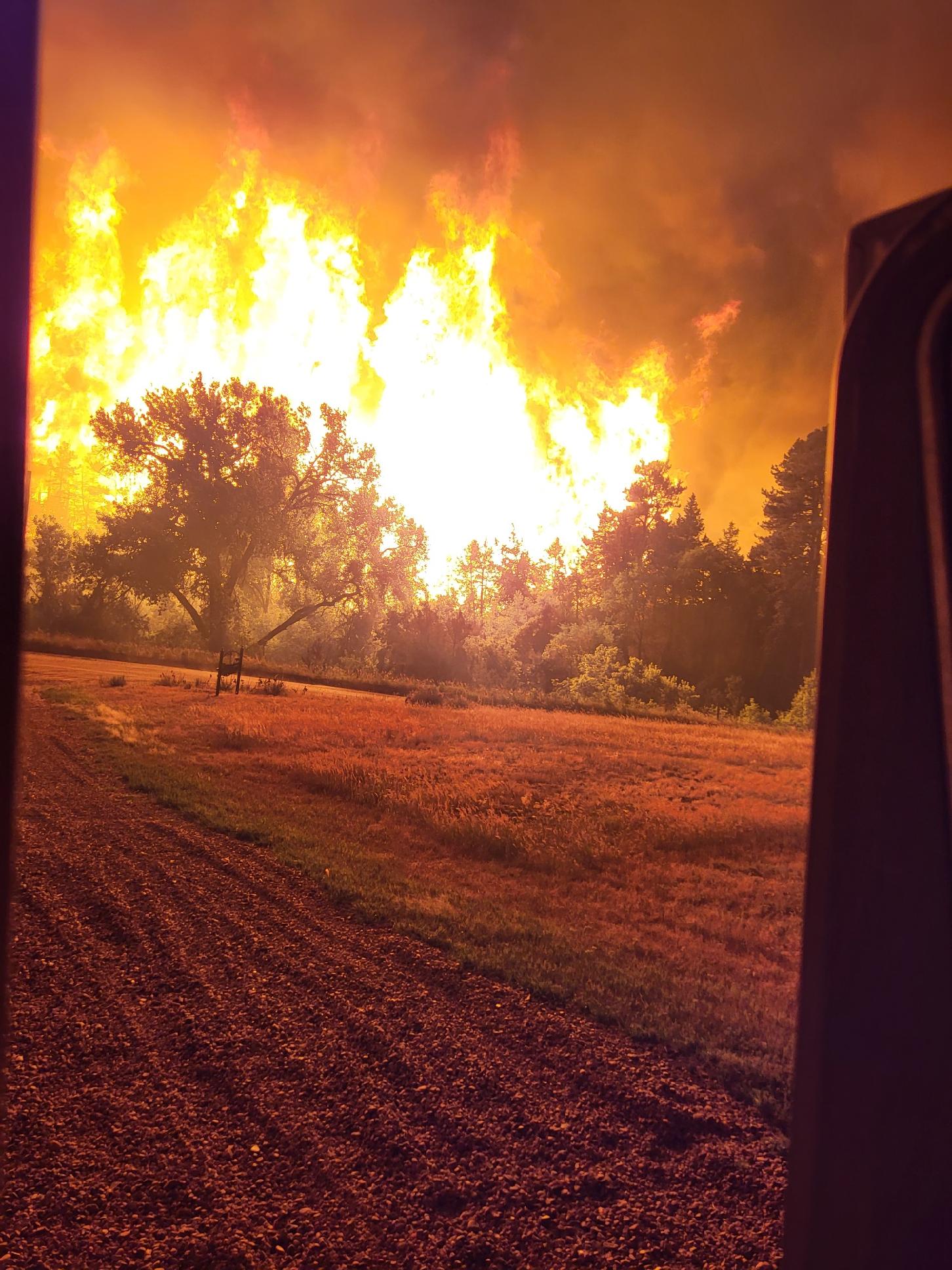 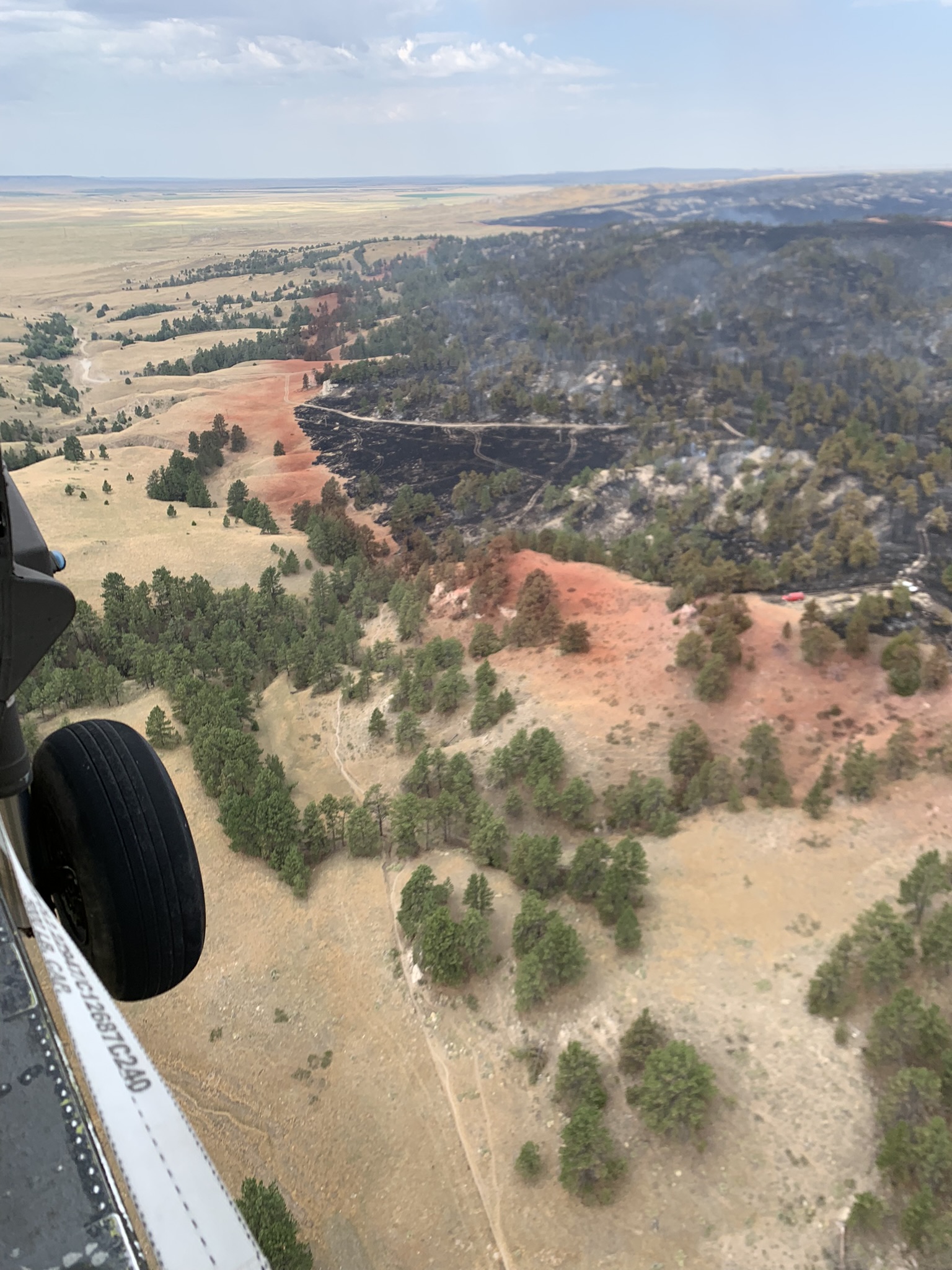 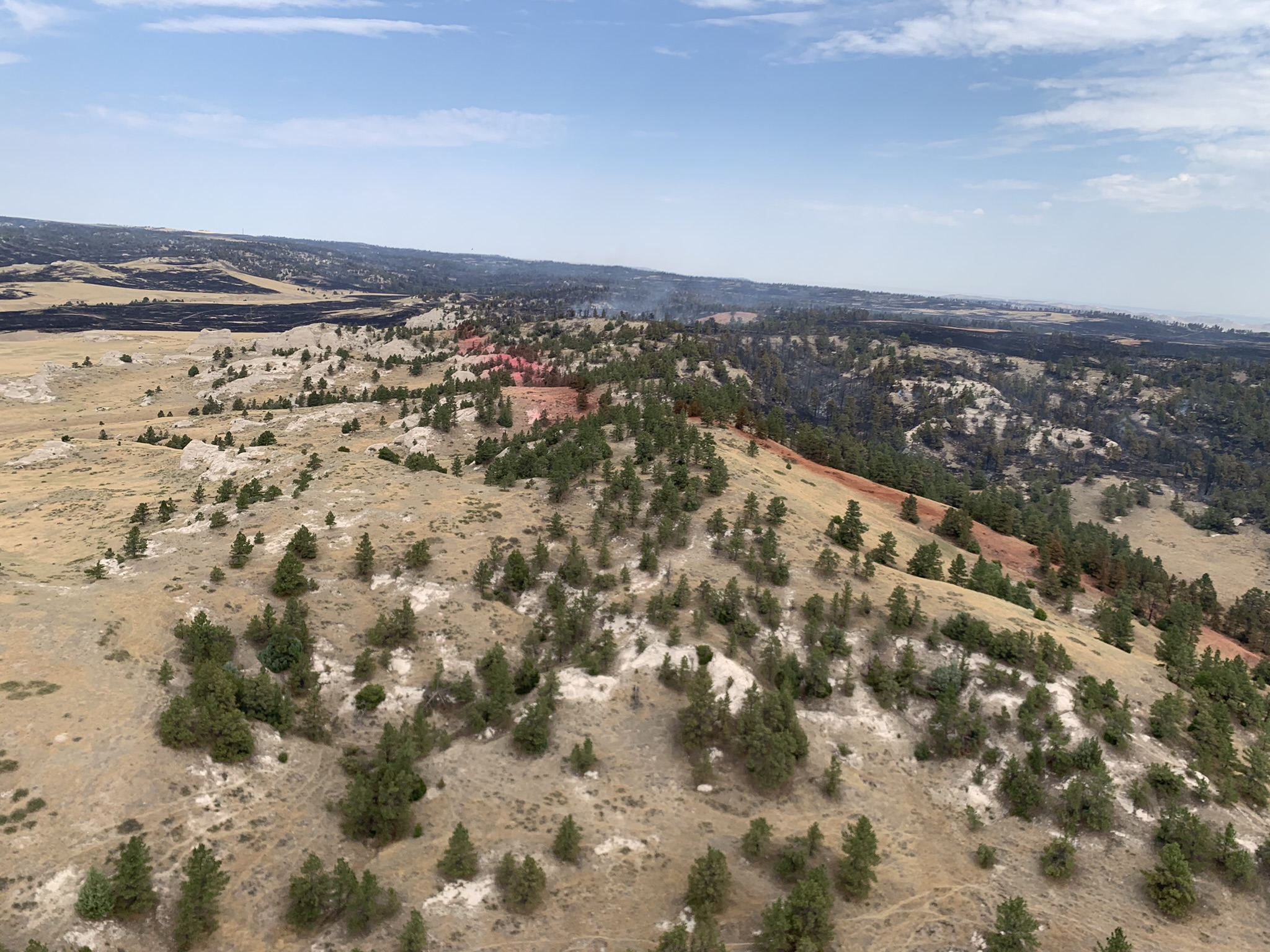