Banner County, Neb.  —  Incident command staff at the Smokey Fire, about 15 miles southeast of Gering, are optimistic following an evening rain across the entire fire. The overnight relative humidity was 90 percent all night, which is favorable for slowing fire spread. Higher humidity keeps vegetation from rapidly drying out, and dry vegetation can intensify a blaze.

“Consistent rain, even if it is only a small amount, is key for fire suppression, and high humidity can help fire crews,” said Incident Commander Tim Grubbs, fire chief for the Banner County Volunteer Fire Department. “The rain last night and the additional rain forecast for this afternoon has allowed us to begin the demobilization process today. Already, we have demobilized the Nebraska single engine air tankers.”

The Nebraska single engine air tanker (SEAT) from Valentine was able to returned to its base mid-day, today and the Scottsbluff SEAT will be released at 7 p.m. tonight. and the two Nebraska National Guard UH 60s will remain at the fire to help with hot spots.  Nebraska State Patrol is assisting with locating hot spots for water drops through the use of drones. Two NSP drone team units shared GPS coordinates and pictures in real time to incident command staff who can deploy resources accordingly.

“We are continuing to use LCES (lookouts, communication, escape routes and safety zones) as our safety system to protect our firefighters,” Grubbs said. “Every firefighter on the scene knows the LCES system, which includes having a lookout to see potential threats, following a communication plan, making sure there are escape routes and locating a safety zone to provide adequate refuge from an advancing fire.”

Grubbs said the containment line around the fire has improved to 70%. Containment refers to the “blackline” of burned fuel, natural fire breaks or a bulldozer line around the outside of the fire perimeter that the fire should not be able to get across in the current weather conditions. The fire will continue to burn inside the perimeter even after it is fully contained.

NEMA Watch Center Supervisor Brent Curtis encouraged all Nebraskans to be cautious of ongoing fire danger, created by warm, dry weather patterns and drought conditions across the state. The entire state is currently in drought status, with 29 percent of the state is in extreme or exceptional drought.

“We must remain vigilant,” Curtis said. “Droughts can create persistent, dangerous conditions for wildfires. Dry trees and vegetation ignite and burn easily. In these conditions any ignition source—including lightning, hot machinery, discarded cigarettes, or other sources of heat can easily start a fire. Warmer than normal temperatures and low humidity create favorable conditions for fires to spread quickly.’

Curtis also recommended that anyone with breathing issues or concerns about wildfire smoke visit airnow.gov to check out the air quality impacts for their area.

If you would like to help with this or future fires reach out to:

State deployments: The Wildland Incident Response Assistance Team (WIRAT), which is made up of Nebraska State Fire Marshal and Nebraska Forest Service staff, deployed on Sept. 13, and the Nebraska Type 3 Incident Management Assistance arrived Sept.14. The plan now is for the state assets to demobilize on Sunday.

Weather: Another round of afternoon showers is expected today, and strong winds are possible. 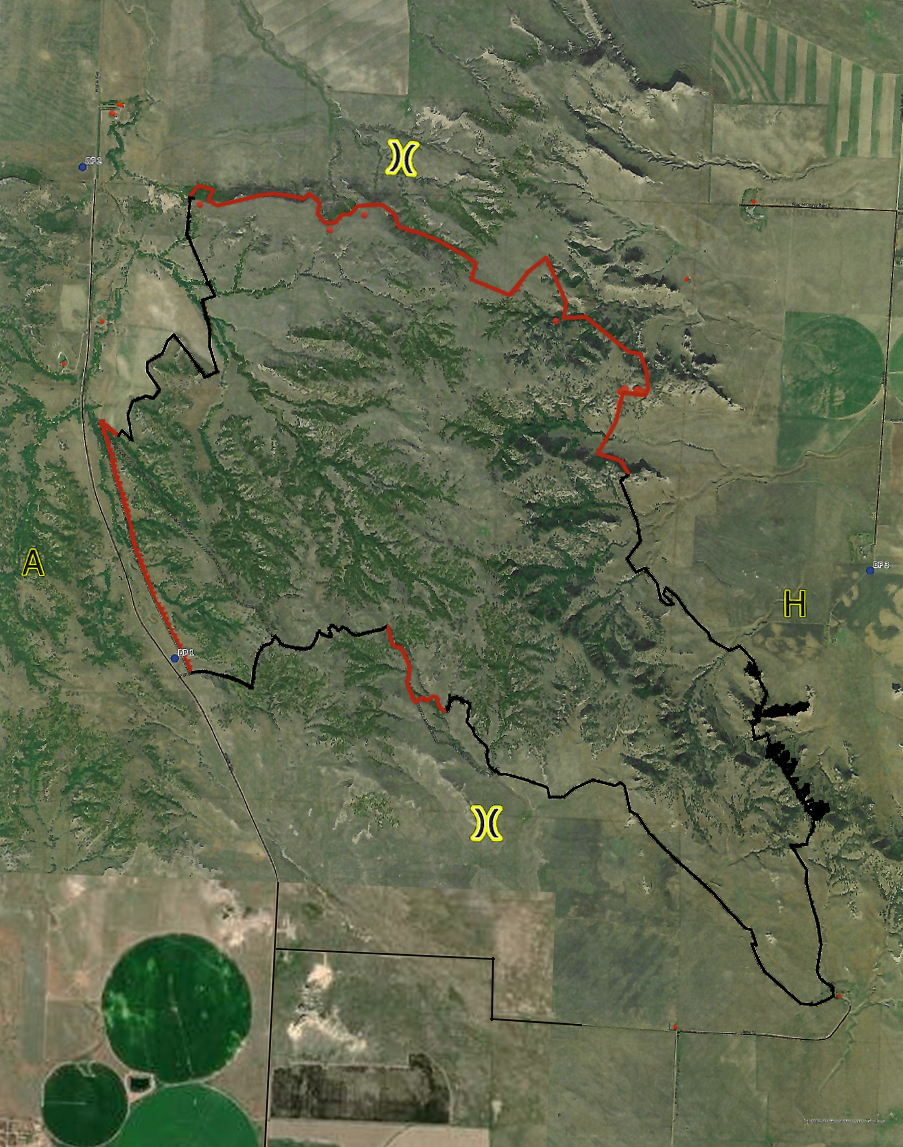